Films tackling the creation-evolution issue have proved a useful resource over the years.

In the early days of video, the Moody Science Classics were widely viewed. Then, at the turn of the 20th Century, some of Illustra Media’s output caught the attention of a larger audience, notably Unlocking the Mystery of Life. 20 years or so later, it’s great to see that various organisations are putting out ever more impressive productions.

Here’s a couple of highly recommended titles that you can get online at streaming sites like Amazon Prime.

1. Dismantled – A Scientific Deconstruction of the Theory of Evolution
2. Unlocking the Mystery of Origin.

A brief review of each one: 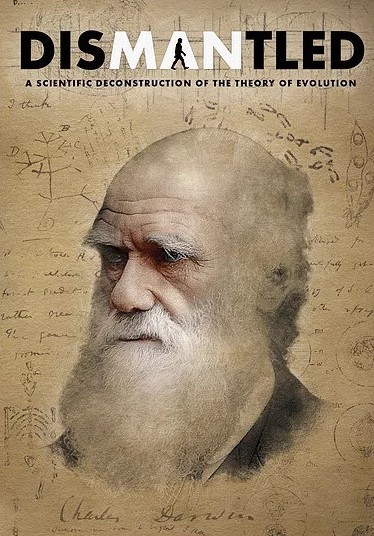 Dismantled’s sub-title is “A scientific deconstruction of the theory of evolution”. It’s a 90-minute look at the main argument put forward by evolutionists, that all of life as we know it came about by spontaneous generation, followed by millions of years of random mutation and natural selection. What impressed me most about Dismantled was not just the quality of its production, but its laser-like focus on the main issues. Dismantled hits all the main “beliefs” of Darwinians, making it an ideal watch for unbelievers (to challenge their basic assumptions) and believers (to help them respond). Dismantled deals with such issues as: apes and humans share 99% of the same DNA (they don’t); bacterial resistance to antibiotics proves evolution (it doesn’t); and, observing what dog breeding can do in a short period of time, imagine what evolution could do over millions of years (not much, it turns out). Another impressive feature of this documentary is the quality and number of the incriminating quotes it has dug up from evolutionary scientists. That is to say, Dismantled does a great job of explaining the weaknesses and contradictions at the heart of the theory of evolution from the mouth of its own leading proponents. Watch this video! It will repay careful viewing. See the Dismantled trailer here. 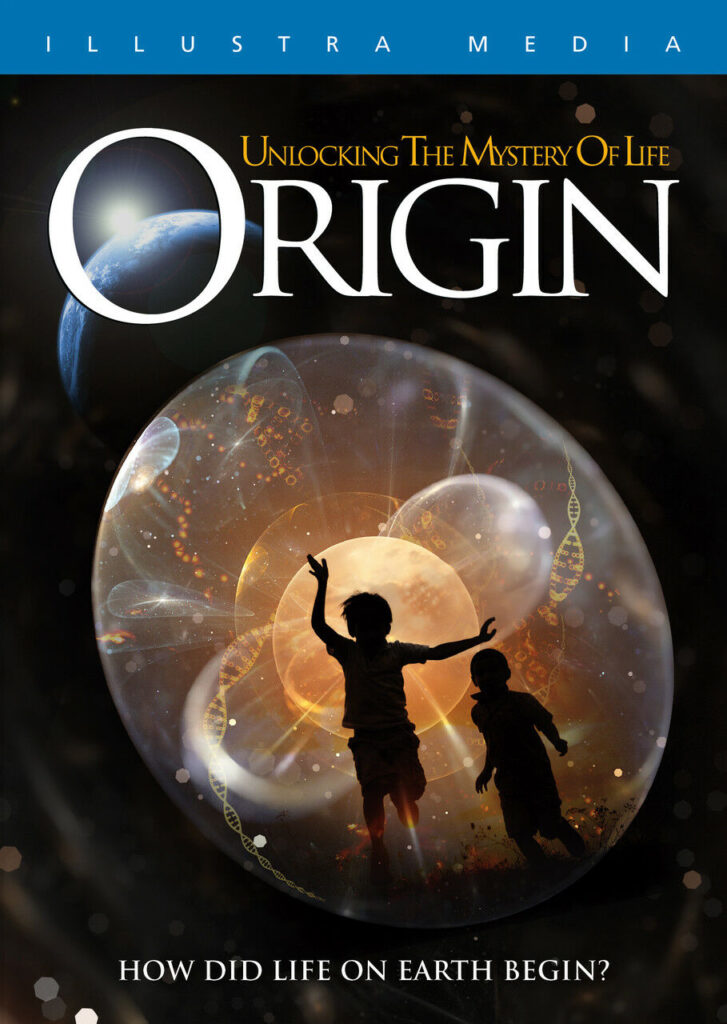 Unlocking the Mystery of Origin looks at the fundamental question, “How did life on earth begin”? If you think that’s a boring question, think again. Along with the origin of matter, and the origin of consciousness, the origin of life is a question of the greatest import and magnitude. And the fact is, the evolutionary community doesn’t have even the beginning of an answer to this question. The argumentation in Origin is first class and, as a bonus, its computer animations are spectacular. Origin focusses on the unbelievable complexity of what is going on inside every cell of your body – on a microscopic scale – especially in relation to proteins and protein machines. The bottom line of Origin is that, even given all of the supposed billions of years of evolutionary history, there has not been enough time to build one single short protein by random undirected processes. Again, you need to see this video! It will leave a lasting impression on you. If you’d like to see some clips, why not visit the site originthefilm.com

Questions or comments to: contact@truthonthestreet.com